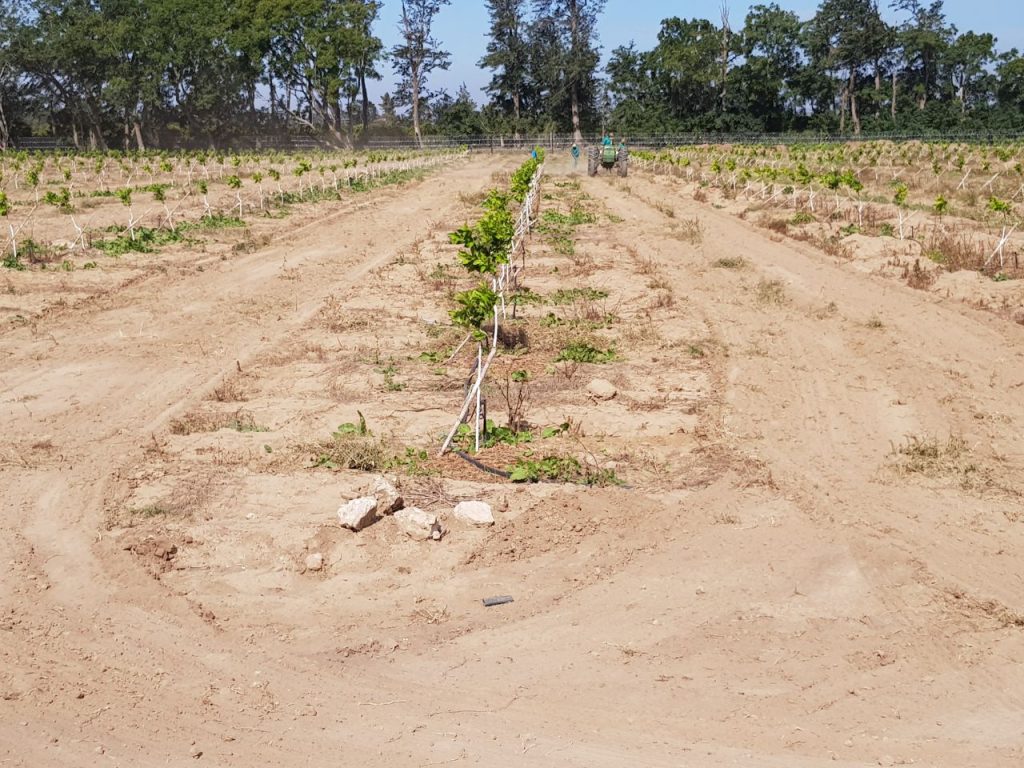 Our valley is more than just a home to over 600 elephants it is also an evergreen Addo citrus paradise!

Here are some interesting facts about the citrus in our area:

Hermiston Farm, the farm on which Chrislin African Lodge is located, was originally a citrus farm which grew mostly navels, valencias and lemons. Chris Pickels bought the 20 hectare farm in 1989, but found it hard to make a living from a farm of that size. To supplement the family income, Chris and Linda opened a bed and breakfast in 1998. Chris was against spraying pesticides and harmful chemicals and tried to convert the farm to grow organic citrus. This was challenging as no one in the Addo valley could pack organic fruit at that time.

So, in 2002 the family decided to pull out all of the citrus trees and the ground lay dormant until Chris’s sons, David and Christopher (junior), formed a partnership to replant the land. In January 2018 the brothers, along with their children, planted half of the farm with lemons. In October 2018 the plan is to complete planting citrus on the rest of Hermiston farm to restore our Addo citrus paradise. 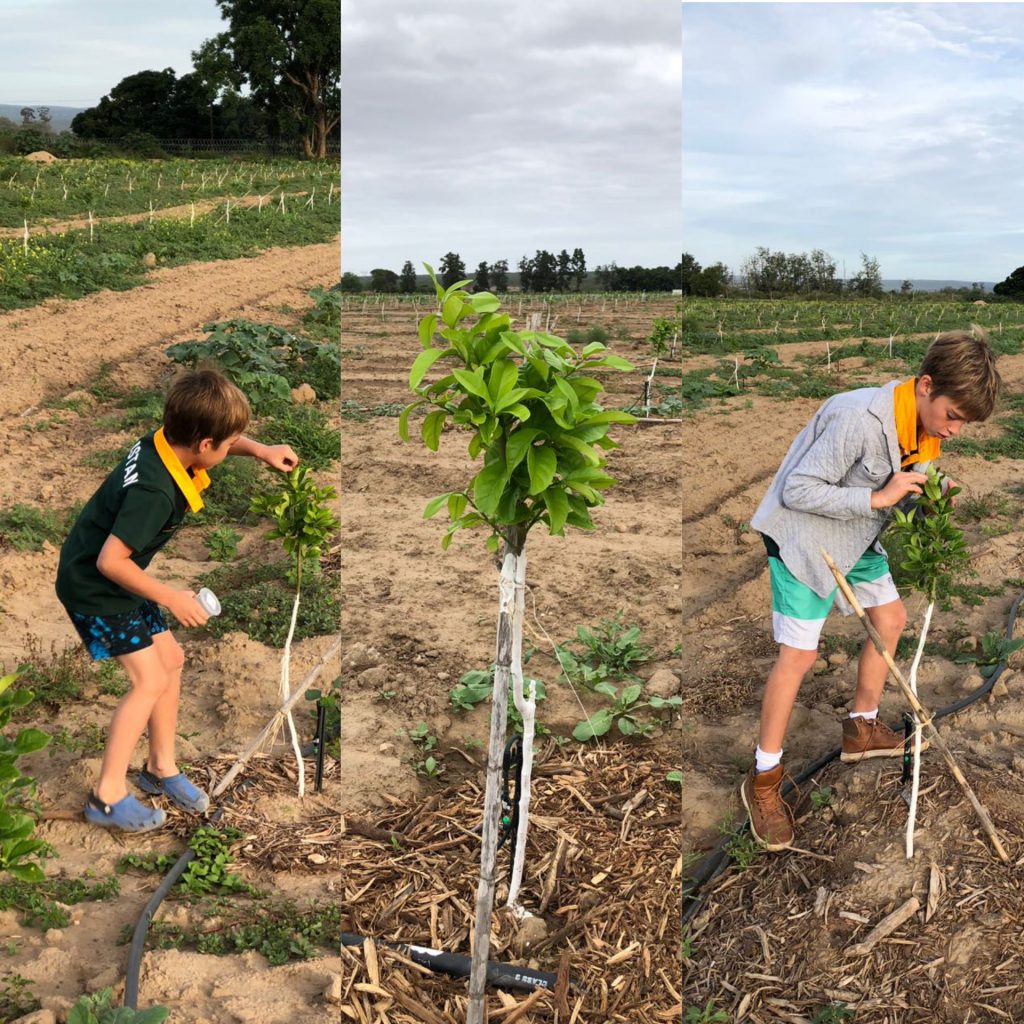 Book your Stay at our Addo Citrus Paradise

We would love to show you our Addo citrus paradise and of course some of the 600 elephants! Contact us to enquire and book.