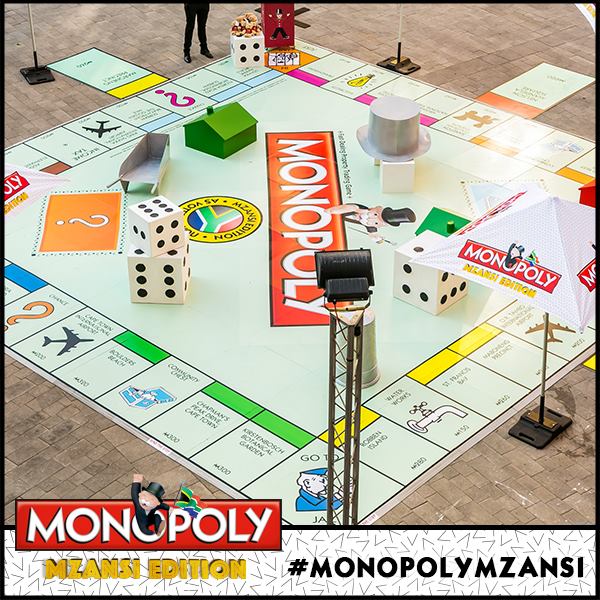 The South African public voted for the landmarks and areas that they wanted to see featured in the first South African version of Monopoly.

Look out for Monopoly Mzanzi and make some time to play it with your family. You won’t be alone as more than a million people have played this game, in its various forms, since it was developed 81 years ago.

Let us know what you think about this latest edition. Is it worth adding to our collection of games? We think it will be.